The historical roots of the Canadian 4-H program are solidly grounded in rural Canada.

4-H has been part of Nova Scotia communities since 1922, when the first 4-H club was organized in Heatherton, Antigonish County. The historical roots of the Canadian 4-H program are solidly grounded in rural Canada. The program originated for the purposes of improving agriculture, increasing and bettering production and enriching rural life. Its beginnings were inspired by energetic and idealistic agricultural officials, dedicated school teachers and others committed to ensuring young rural Canadians learned the important skills required to succeed on and off the farm.

The “4-H” program had its beginnings in the USA as early as 1901. Agricultural club work began in Canada a few years later and was organized in large part by the Provincial Ministries of Agriculture, but the organization at that time was called “Boys and Girls Clubs”. Canada did not adopt the 4-H name until 1952, though it was not, and is not, affiliated with the American program.

The first official Boys’ and Girls’ Club originated in Roland, Manitoba at the Roland School House in 1913.

With the growth of 4-H in the provinces, especially the added “national” aspect, beginning in 1924, of sending provincial delegations by train to compete in the agricultural competitions held at the Royal Agricultural Winter Fair in Toronto, Ontario, it quickly became apparent that there was a need for a national coordinating body.

In 1931, at the request of Dominion Minister of Agriculture, Robert Weir, the Canadian Council on Boys’ and Girls’ Club Work was formed. Official incorporation was granted in 1933. The mandate of the national organization was to: “foster, promote and develop Boys’ and Girls’ Agricultural Work in Canada; to co-ordinate all Club Work in Canada; to arrange for trips, prizes, scholarships and programs at national contests.”

Started in 1931, The National 4-H Conference is the Council’s longest running program

A major responsibility was the organization of National Club Week which encompassed the competitions at the Royal as well as other activities. Though its format has been altered and its name changed to National 4-H Conference, this prestigious event continues today, as the Council’s longest running program, held annually, each November, as it has been, since 1931, with the exception of a 1939 cancellation due to World War II.

In 1952, the movement adopted the 4-H mantle and the national organization changed its name to Canadian Council on 4-H Clubs. In 1971 the current title, Canadian 4-H Council, was adopted. The format of the national Canadian organization was and is unique, in that it combines governmental and business sponsors in one central coordinating body. 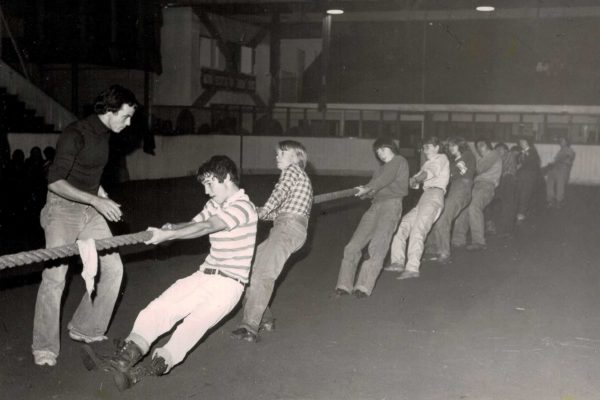 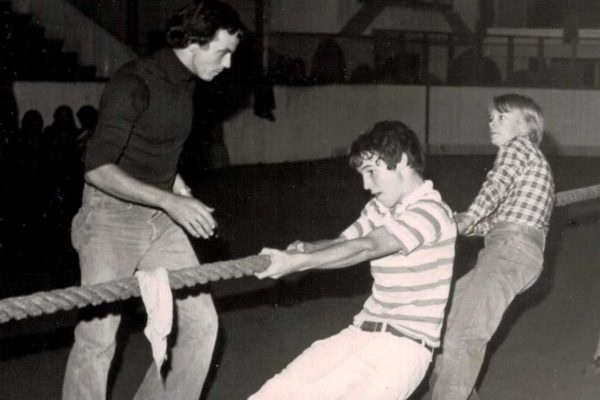 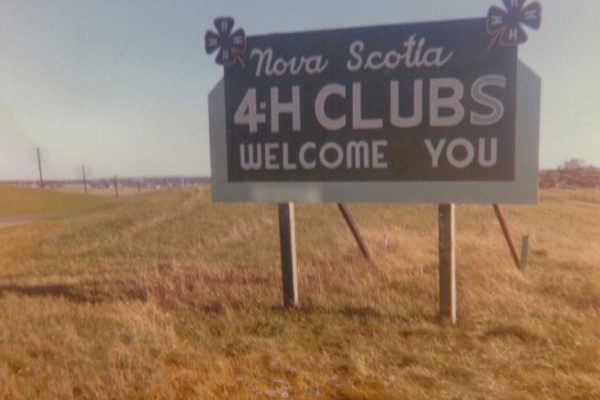 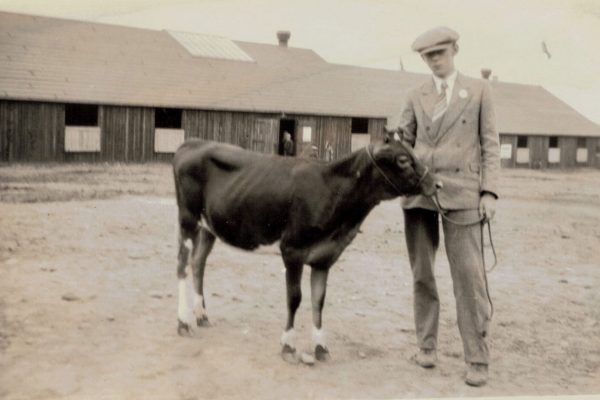 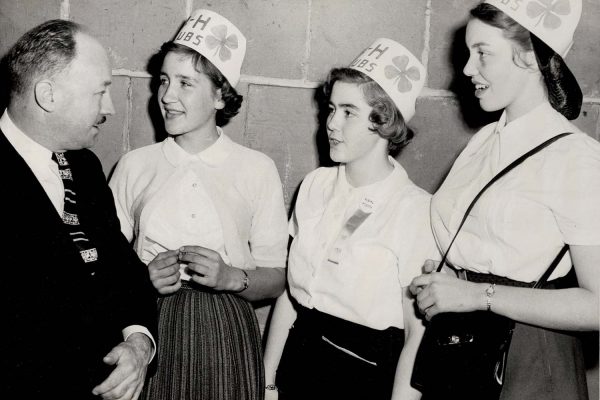 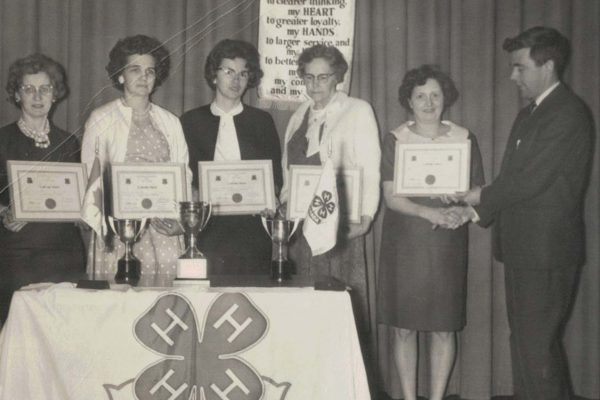 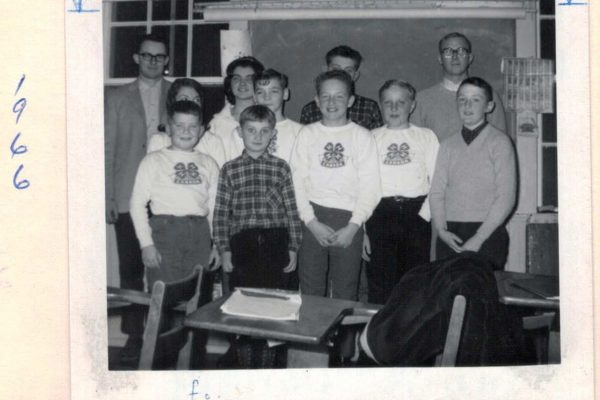 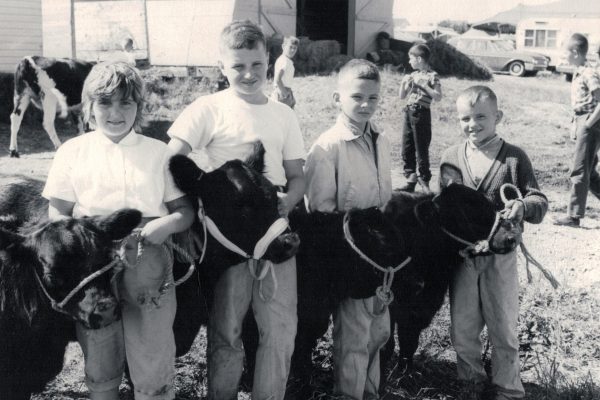 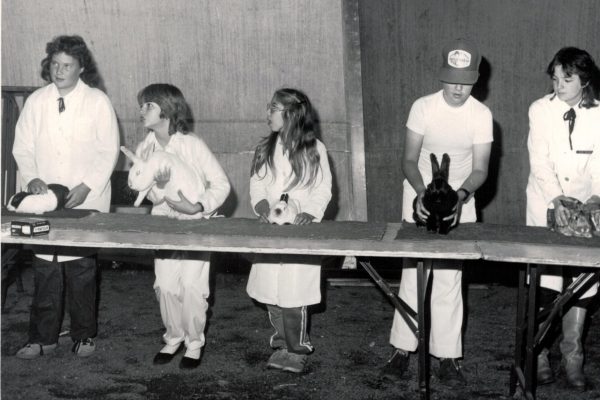 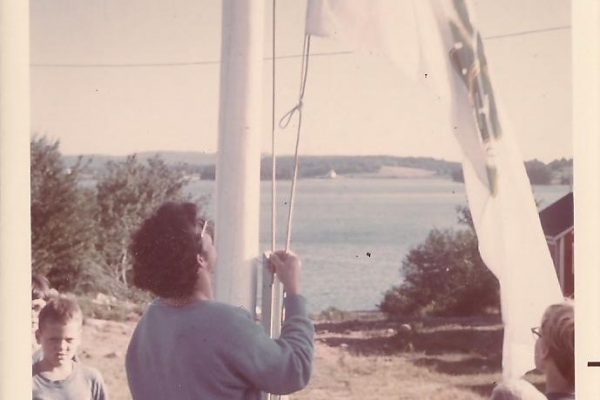 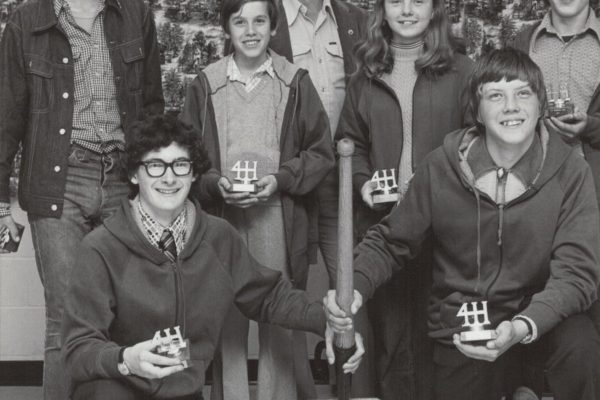 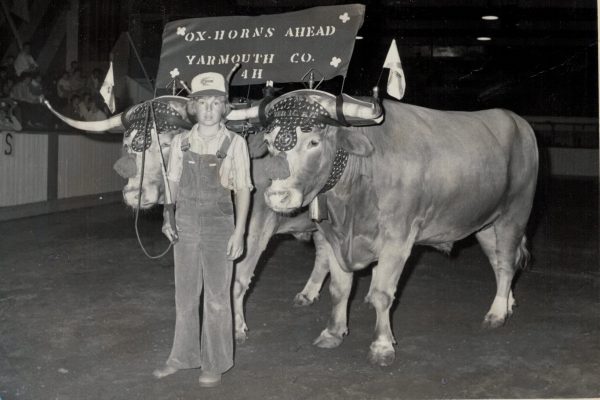 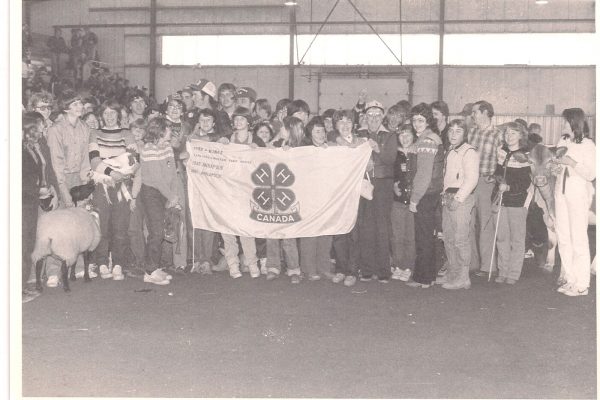 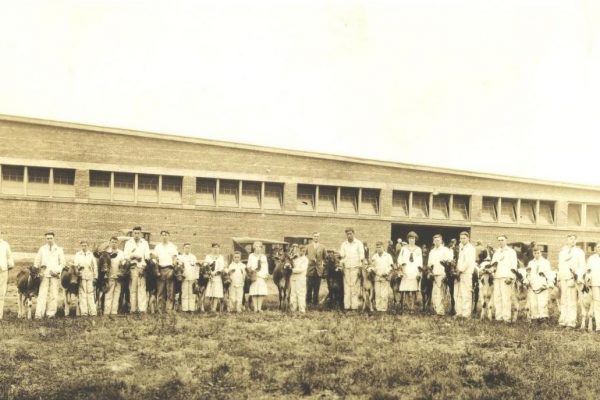 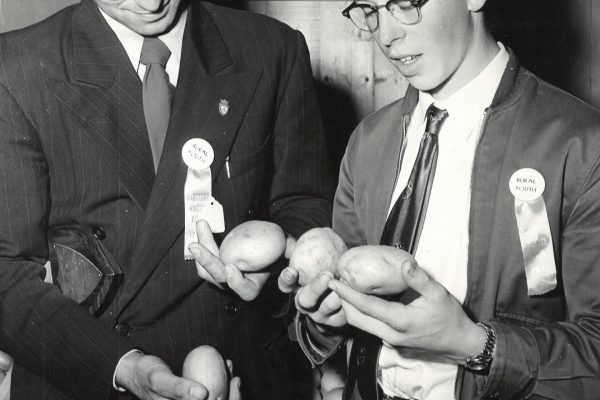 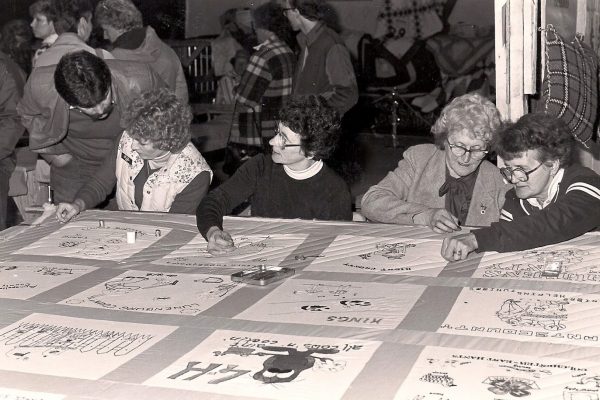